Potato is the fourth most important crop after wheat, rice and maize. Millions of people consume potatoes as their core diet. Therefore, the same contributes to the livelihoods of millions of people throughout the globe. Potato crops have a short vegetation period which makes it suitable for the farmers in different climatic regions to grow them.

Due to their varietal nature, potato crops have gained a significant boost in demand. It is due to the improvement of crop varieties, cultivation methods and seed refinement that has led to higher and more nutritious yields. Also, a considerable shift in eating habits around the globe made developing countries outperform in growing potatoes. China is the largest producer of potatoes with a crop yield of 71 million tonnes, which amounts to over twenty percent of global production. 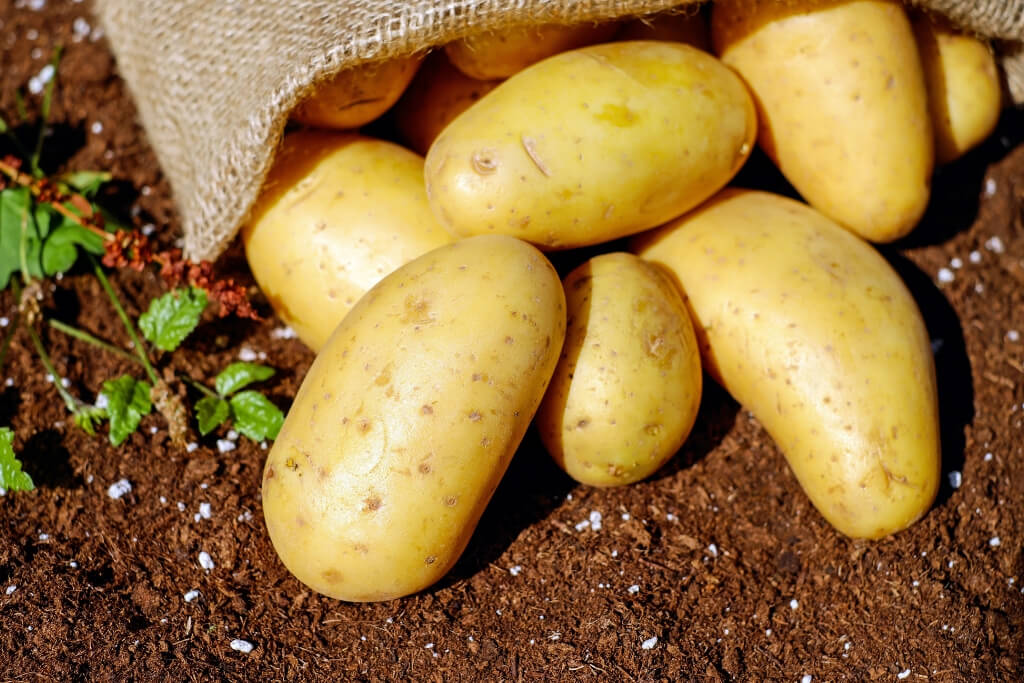 Potatoes can also be grown in unfavourable conditions at high altitudes. Therefore, potato farming constitutes a larger group of farmer families that live in mountainous regions. High crop yield and favourable price due to consistent demands keep smallholder farmers in a competitive position and it remain a major source of income for many farmers. Although potatoes are grown widely, a significant amount of this crop goes to waste. It is crucial to keep potato seeds clean right from storage to planting and cutting to keep it away from diseases. Apart from this, increased water stress, sudden excess or low rainfall, frost, hail or snowfall also adds to the pressure. Appropriate measures if not taken can hamper worldwide production of the most vital food crop.

Several measures such as agri-technology adoption, weather forecast, and AI can help control climatic factors. However, the most useful and easiest way to tackle it is adopting new varieties of climate resistant potatoes. Breeding short-season varieties can help farmers to avoid unfavourable weather conditions such as hot or dry periods and may respond quickly to changing rainfall patterns. Breeders have been posed a bigger challenge wherein they are expected to develop varieties with multiple improved traits that can withstand multiple climate trials.  Climate-smart potatoes are being bred to be more resilient to diseases, pest attacks and climate pressures.

In an experiment, researchers are crossing domesticated potato varieties with numerous wild spud relatives to gather significant species of crop wild relatives for ensuring longevity and their use in breeding new varieties. It is evident how plants have developed natural resistance to ‘late blight’.

Climate-smart potatoes can help in a long way to fight malnutrition along with fetching great revenues for smallholder farmers. Availability of improved seeds to these farmers can help improve the crop line as well as their financial conditions.

The market for frozen processed potatoes has seen tremendous growth over the last 10 years. Since 2007, global trade increased by 3 million metric tons, to more than 7 million metric tons in 2017. Most of this growth took place outside of Europe and North America, with countries in Asia, the Middle East and Latin America leading consumption growth. This increase in consumption is the result of higher disposable incomes, a growing middle class, urbanization, and the expansion of fast-food outlets in these countries. This is a great indicator of the potential a climate-resilient crop beholds.