As per a study by the Food and Agriculture Organization of the United Nations (FAO), smallholder farmers generate about one-third of the world’s food. The contributions of smallholders to the global food supply vary greatly by nation, reaching as high as 80% in China and as low as 1% in Brazil and Nigeria.

Of the 570 million estimated farms worldwide, about 475 million, or 84 percent, are smaller than two hectares. Smallholders dominate Indian agriculture with about 86.2 percent of all operational landholdings and 47.3 percent of the country’s total land area. Agricultural cooperatives worldwide have been working to address small farms’ market access issues for over a century.

Farmers, mainly smallholders, struggle to compete against big businesses because they lack access to reliable and affordable resources, loans, transportation options, and markets. Even if they can access markets, their poor bargaining power limits them when dealing with large customers.

Farmers struggle to get the best rates at the marketplace for their produce due to challenges in meeting the best quality and the higher delivery expense for small quantities. Increased susceptibility to market and climatic hazards drives increased cultivation costs and lowers revenues. 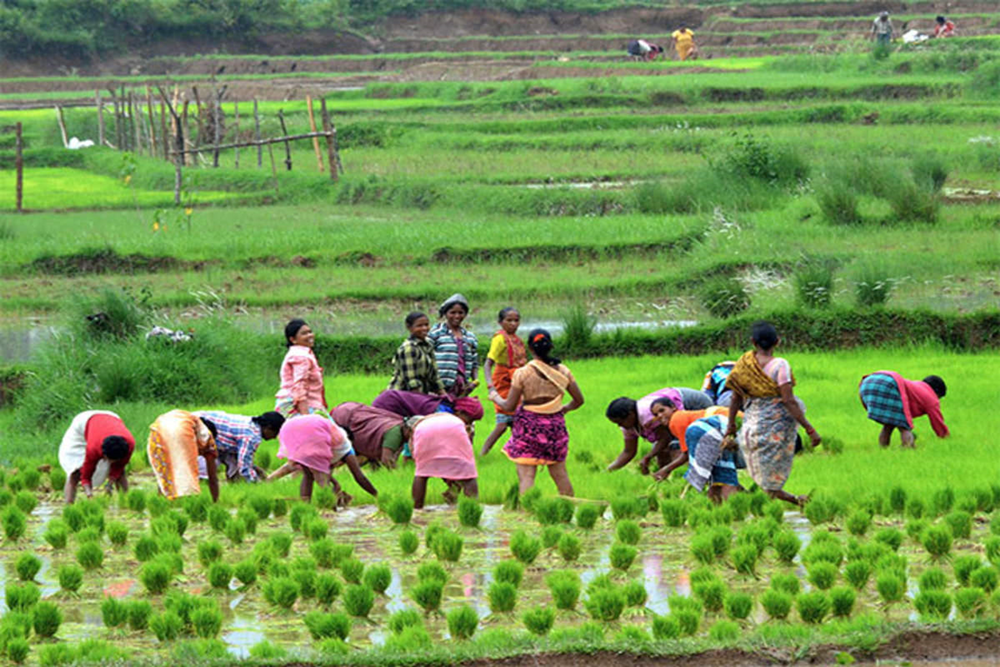 THE FPO MOVEMENT IN INDIA

Producer firms, self-help organizations, commodities interest groups, farmer producer associations, and agricultural cooperatives have been some institutional initiatives to organize small farmers in India. In the previous ten years, thousands of FPOs have been registered thanks to a vigorous push from the Government of India.

The FPO movement in India has given the farmers a collective voice, negotiating strength, and the chance to increase their farming profitability. According to one estimate, farmers who are members of FPOs receive additional benefits. However, many issues about their status and traits, such as their geographic distribution, membership trends, and financial capabilities, remain unsolved.

A new aggregation model called a Farmer Producer Company (FPC) has emerged. To meet the needs of farmers at the grassroot level, the FPC, a PO registered under the Companies Act, is proving to be an effective tool. Harvesting, processing, purchasing, pooling, marketing and selling are some of its primary activities. FPCs can also be involved in exporting the main products of the members or importing products or services for their advantage. FPC enables the distribution of profits among the members.

An FPC from Nashik, Maharashtra, founded in 2011has expanded to become the biggest FPC in the nation, with 8,000 farmers as members and has a revenue of Rs 525 crore. Over 13,500 farmers in Nashikown roughly 28,000 acres, produce more than 1,000 tons of fruits and vegetables daily. The FPC export about 60 percent of fruits and vegetables, the remaining 40 percent is consumed in India.

Commercialization of small farms is essential to satisfy the expanding global demand of food preferences that is shifting towards a varied, higher-quality diet.

Since a few years ago, significant emphasis has been placed on advancing, cultivating, and supporting the FPO movement throughout India’s tribal and aspirational districts. To increase productivity through efficient, cost-effective, and sustainable resource use to ensure sustainable income-oriented farming, the Indian government intends to form and promote 10,000 new FPOs. In addition to raising their income levels, this will help further the goal of financial inclusion for small and marginal communities.