In the post-independence period, the population explosion outpaced the agricultural growth rates and unequal distribution systems made access to food very difficult. Population growthcan threaten the land availability resulting in decline inforest land and increase in land erosion. Farm income per hectare decreases as rural population density rises.For most countries, population growth rate is approximately 2-3% a year, which should translate to an annual increase of 3-5% in agriculture production levels.

On the backdrop of the pandemic, Government of India through several programmes, projects and schemes are trying to revive the economic growth of the country. With this crisis, the underprivileged in India have been further pushed to hunger and malnutrition. The Global Hunger Index ranked India 102 out of 117 countries. More than 46 million children in India are stunted and another 25.5 million are classified as wasted. The wasting rate of Indian children is extremely high at 20.8% and is the highest in the world. 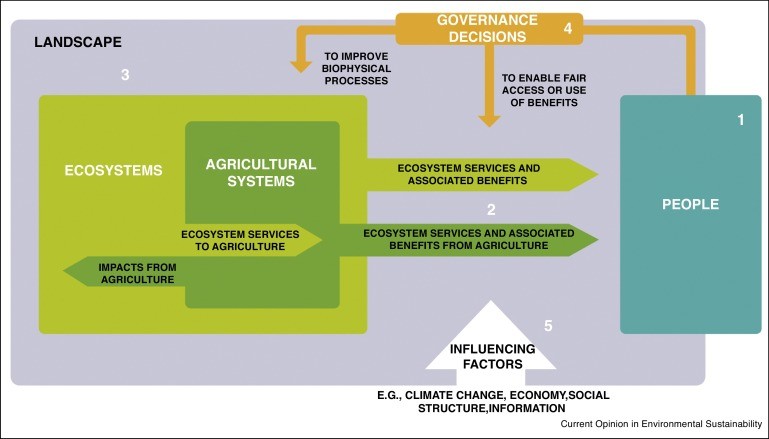 Population growth exacerbates the effects of climate change and further intensifies food and nutritional insecurity. By 2050, climate change is predicted to affect stunting by 30-50 percent.

As per estimates, nearly 50% of India is currently facing drought. In drought-prone areas, millions of people are at risk of crop failure resulting in poverty and food insecurity. Indian agriculture, and thereby India’s food production, is highly vulnerable to monsoon variability. About 65 percent of India’s cropped area is rain-fed. Because large parts of the country already suffer from water scarcity and depend on groundwater for irrigation, further droughts, lowering water table and changing monsoon patterns impact millions of people dependent on agriculture for their basic needs.

Indianpopulace was shocked last year when the news broke that primary school students in Uttar Pradesh were given salt with Roti (bread) for lunch. More people live in Uttar Pradesh than in Brazil or Nigeria combined. The population has become a problem for India when it comes to food security — it has to support 14 percent of the world’s total population despite having only 2.4 percent of the world’s land area.

Providing food and nutritional security to India’s population remains the biggest challenge.With a rapidly growing population and supply constraints resulting from a lack of water, small landholdings, and a low per capita GDP, strong initiatives are needed to improve food security in India. The Indian agricultural workforce needs to be taught about farm efficiency and technology. This will facilitate the training and acquisition of new skills and technologies required for high production in agriculture.

Global warming and climate change are tied inextricably to high consumption and a growing population, and India is one of the countries that is most significantly affected by climate change.Farmers will have to adopt solutions that will complement the population growth and increasing challenges in production due to weather unpredictability. Choosing the best quality seeds, understanding the crops vs soil quality, understanding and adopting Integrated pest management, supporting science to adopt seeds that can withstand extreme climate, encouraging and supporting each other in using mechanisation and demanding new technologies for growing sturdy and nutritious crops are some ways for the farmers to mitigate these challenges.