Plants are vulnerable to diseases. They are attacked by various forms of viruses, fungi, or harmful bacteria that damage their current state and impact their usefulness over the period.

For ages, farmers have been attempting to achieve appropriate measures to help plants fight various attacks. The use of pesticides and insecticides emerged as a great tool to keep the plants in good health and productivity unaffected during the Green Revolution. Improper usage of crop protection by farmers started to impact soil nutrients and damage fertility. However, the importance of fertilizers, pesticides, and insecticides cannot be ignored as their right usage can help the plants fight diseases and grow well. 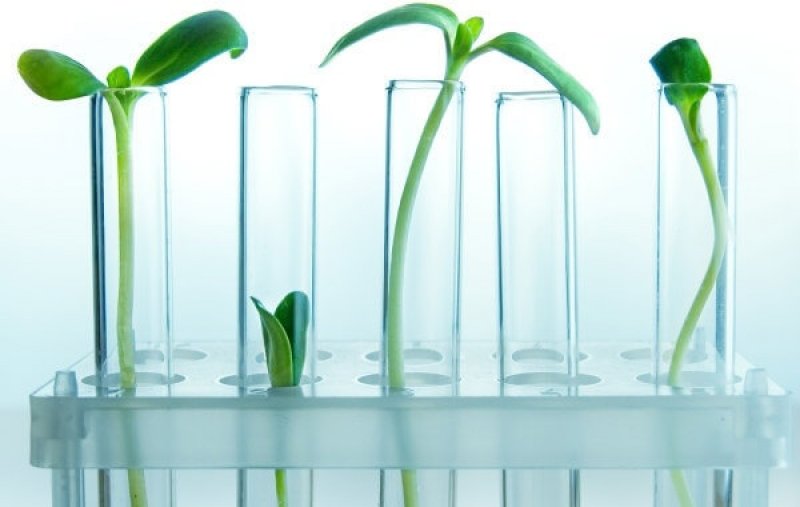 Science has played an ever-evolving role in replenishing plant health in case of droughts, famines, and vulnerable pest attacks such as late blight, citrus greening, or ring spot virus disease.

Plants are immobile, and thus cannot be shifted from one place to another in case of an epidemic. And it is not possible for the experts to manage a crisis immediately in such a manner. Therefore, researchers and plant biologists have been striving to achieve a more robust self-immune system in plants through various technological interventions to fight diseases and pests.

Late blight is found in potato and tomato plants and is mainly caused due to fungus Phytophthora infestans. It was a widespread disease throughout Europe. Approaches in GMO helped British scientists develop genetically modified potatoes that can resist late blight.

Similarly, Citrus Greening is a kind of bacterial disease that has been keeping citrus growers in Florida on their feet, day and night. This disease was first detected during the 1900s in China, where it destroyed citrus trees choking off the nutrient flow. Year on year, this disease kept damaging citrus crops worldwide, and science had to intervene. Studies have revealed that genetically modified oranges with a resistance inducing gene from spinach plant can resist citrus greening. Also, animal feeding trials have confirmed that biotech crops are safe to use. The University of Florida has also been awarded $4.5 million from USDA for working on citrus greening – The researchers hope to discover new methods to combat citrus greening. They aim to help citrus growers cost-effectively fight the deadly plant disease and offer a long-term sustainable treatment that can reduce pesticide use.

Likewise, papaya farmer in Hawaii during the 1990’s observed ring spot virus that spread across the island, leading to complete loss of production. The well-known scientist then, Dennis Gonsalves, found a way to combat disease by inserting the virus’ gene into papayas. Today, the island has fully recovered from the epidemic, and all of the papayas growing in Hawaii are now grown through biotech.

Globally, nations need to take proactive steps in minimizing the unreasonable, non-scientific regulations of biotech crops. Right now, a handful of biotech crops have been lifted from the ban and have proved to be useful for the plant, environment, farmers and people. Now we have solutions for the plant diseases, therefore, we need to adopt these crops if we want to feed 10 billion population by 2050.