India is the second-largest producer of fruits in the world. Our common native fruits makea long list including Mango, Banana, Sapota, Jamun and many more. However, there are certain fruits in India which being non-natives have becomehighly popular among people. It is majorly due to their health benefits and ease of access that they have been embraced on a wider scale. Surprising is that many of these fruits are grown overseas or cultivated on a small scale in India.

The majority of non-native fruits in India are being largely consumed by the urban population and are now slowly penetrating in the rural areas. Also, the constant R&D in the field of agriculture biotechnology has paved the way for innovation with the existing fruits for enhancing health benefits. Let’s discuss 3 major non-native fruits which are popular in India and talk about their history and advancements to know them better. 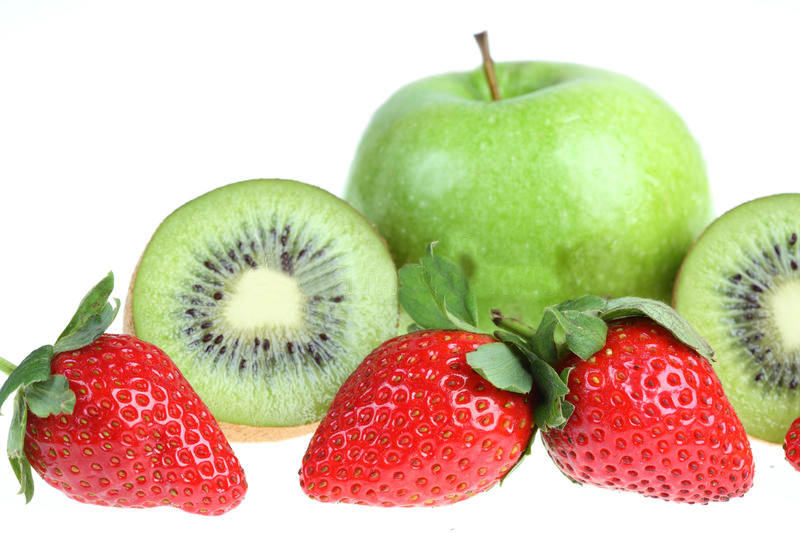 Apple takes the mainstream of the Indian fruit market. It is highly consumed among the Indian population. However, the case of Gala apples is a little different. These types of apples are clonally propagated cultivar which was first identified in New Zealand. Gala apples surpass sales after the Shimla apple season ends. USA, Australia, and other nations also grow Gala apples yet their superiority and demand in India make them very popular. They are fibrous and rich in vitamin C. This fruit is going through a lot of research and development due to the possibility of making it even more nutritious, healthy, and available to serve the common interest of people and the economy. The scientific innovations and advancements have led to the better color of this fruit for which the indices have gone up.

Fragaria and anannasa were crossed to develop our favorite juicy and delightful strawberries which are native to the United Kingdom. The Indian population consumes a fair number of strawberries each year. It is mostly characterized by soft skin, red color, and juicy texture. This cross-bred fruit is witnessing a lot of improvement through constant research and development by scientific institutes of high repute. Since the plantation of strawberries is fragile and it requires more resilience to grow,an integrated approach to address problems faced by strawberry yield could help in saving a lot of crop waste that occurs due to non-resilience of this cultivar. Strawberry farming robots are one such advancement in the tech field that can enhance strawberry production and it can aid in increasing the farm yield. (Source: https://www.swansonreed.com/strawberry-farming-robots-so-sweet/)

Also known as Chinese gooseberry, Kiwifruit is a pure native of China and is also a national fruit of the country, yet it has gained much popularity in India due to its health benefits. The kiwifruit was first commercialized in New Zealand,today it is commercially grown in European countries and the USA. India has openly welcomed this fruit and its major varieties grow in the areas of Himachal Pradesh. This fruit comprises a large egg-shaped body with dull brown or golden skin accompanied with tiny hairs. It has a unique flavor and its sweetness is refreshing. To improve the existing kiwi fruit variety, New Zealand began a premier breeding program under which PSA-resistant red hearted fruit was developed that showcased huge response and acceptance due to its sweeter taste than the original cultivar.